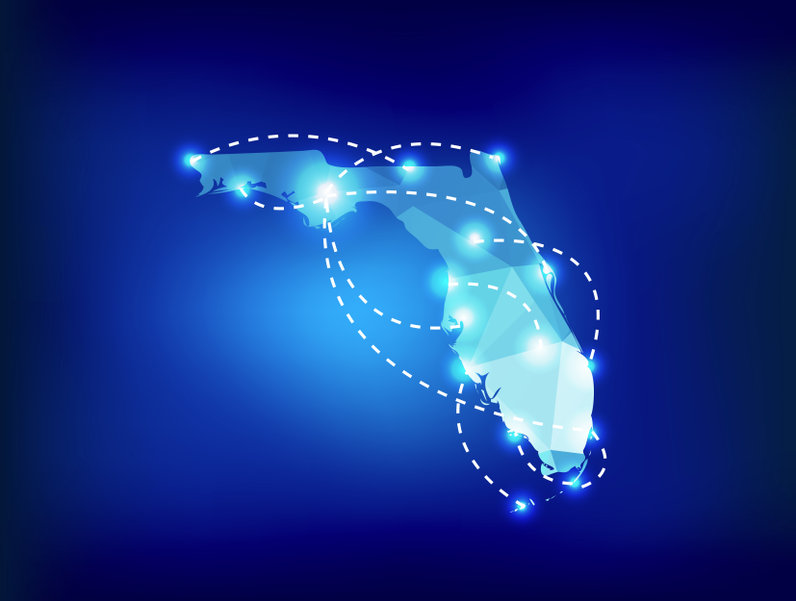 09 May Unemployment Fraud Hurts Employees and Employers in Florida

Posted at 13:19h in Blog by Walter Sanders

Business consultants in Tampa and across the State of Florida are being called on to help the clients clean up the mess being created by criminals who are stealing the identities of hard-working people all across the state in order to fraudulently claim unemployment benefits.

As the South Florida Sun Sentinel reports, unemployment fraud is putting a big hurt on people with jobs. “Identity thieves are having a field day stealing billions in unemployment benefits from Florida and other states across the nation,” fraud detectives told the paper.

The Costs of Unemployment Fraud

The federal benefits that are helping keep people afloat as we continue to struggle with the impacts of COVID-19 have been too much of a temptation for criminals. And, unfortunately, the state was not prepared to deal with the problem.

“As the pandemic wore on, Florida spent much of its time and money on catching cheaters who lied about their work backgrounds to acquire benefits,” Haywood Talcove, CEO of LexisNexis Risk Solutions, which also specializes in identity verification and fraud-prevention, told the Sun Sentinel.

No one knows how many Floridians have been affected or how much money has been diverted by identity thieves. It’s a problem not just for employed people who have had their identities stolen. As the Sun Sentinel reports, unemployment fraud is having widespread impacts.

“Employers are being charged extra money by the state for unemployment taxes,” the Sun Sentinel says. And, of course, the State is out the money.

If fraudsters have stolen your identity, you might discover that they have opened bank accounts in your name. And just wait until it’s time to file your 1040 tax return, the money they steal will show up as income you received.

If you think you have been a victim of unemployment fraud, you will need to contact the authorities. After you have reported the crime and notified the credit reporting agencies, you can contact the tax specialists at Tampa’s Walter S. Sanders & Associates, one of Tampa’s leading CPA firms. We will do everything in our power to help you sort out the damage the criminals have done.