Did Your Great Grandfather File a 1040 Tax Return? 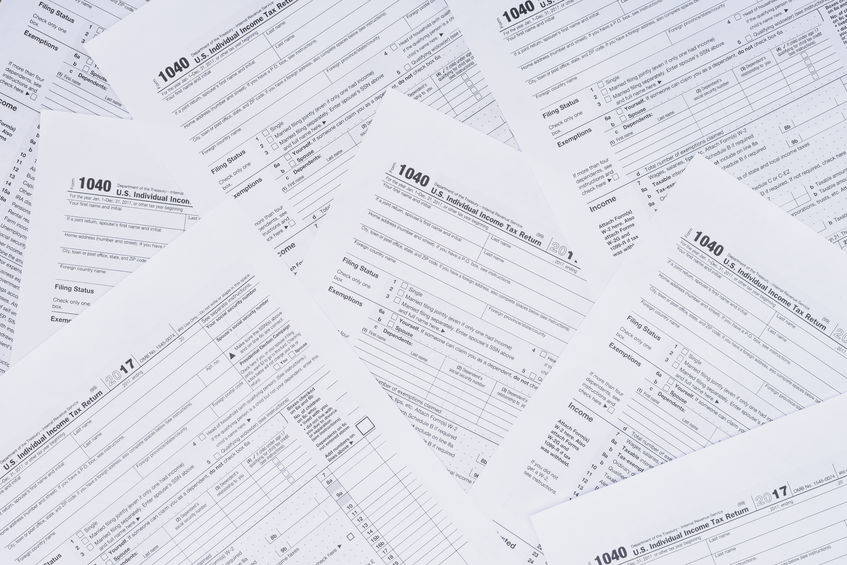 10 Sep Did Your Great Grandfather File a 1040 Tax Return?

Posted at 10:30h in Blog by Walter Sanders

If you had had a business in Tampa, QuickBooks would not have been needed to keep track of everything needed to fill out that form.

Of course, 1040s have changed significantly since then!

The First Income Tax in the U.S.

You’ve heard the old saying that only two things in this life are certain – death and taxes. It’s based on something that Benjamin Franklin said back in the day. But it doesn’t specify what kind of taxes.

In Franklin’s time, following the Revolutionary War, the main form of taxation was excise taxes, which Investopedia defines as “a legislated tax on specific goods or services at purchase such as fuel, tobacco, and alcohol.” Most excise taxes are paid directly by businesses and only indirectly by consumers.

As the St. Louis Federal Reserve tells us, “The United States’ first federal income tax was levied during the Civil War. It became clear to Congress that this would not be a quick war, and the government needed to generate more revenue.”

According to the St. Louis Fed, federal lawmakers tried to bring the tax back in 1894, but it was ruled unconstitutional in 1895. That led to the passage of the 16th Amendment to the Constitution, which gave Congress the authority to tax income, in 1913. And Americans from Tacoma to Tampa have filed 1040 tax returns ever since.

If you need help with yours, we hope you’ll contact Tampa CPA Brian Sanders.