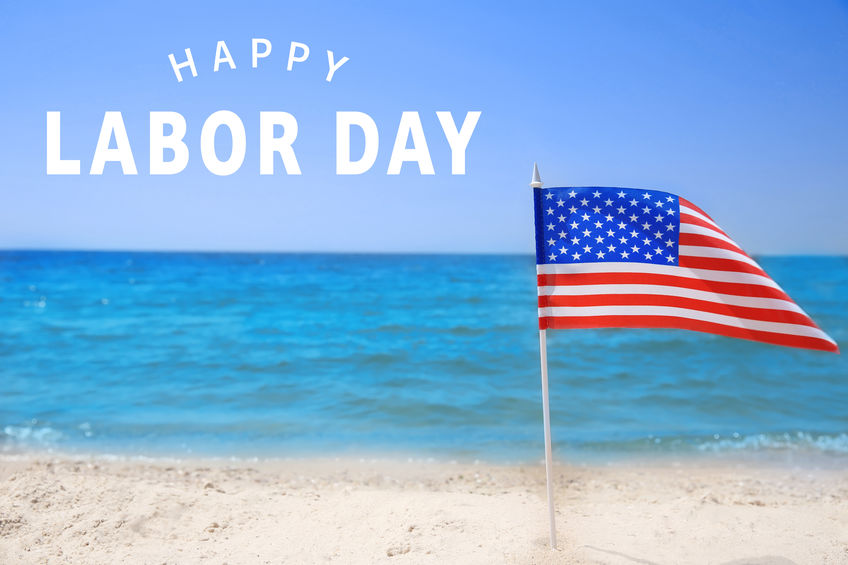 Posted at 10:47h in Blog by Walter Sanders

Accountants – like Tampa tax specialist Brian Sanders – aren’t exactly the kind of workers that the founders of the Labor Day had in mind. The first time the holiday was celebrated, way back in 1882, it was the members of the Central Labor Union in New York City who were being celebrated.

According to Untapped New York, “The holiday has its roots in a common 19th century tradition where laborers would have picnics and parades to draw awareness to worker’s rights.” At that time, the workplace was marked by low wages, child labor, unfair hours and unsafe working conditions.

“In January of 1882 the Knights of Labor and the Tailor’s Union held a rally at Cooper Union which led to the creation of a city-wide trade consortium,” the folks at Untapped New York report. “They called the group the Central Labor Union of New York, Brooklyn, and Jersey City or (CLU).” The union still exists today as part of the AFL-CIO.

But back in the 1880s, the emerging organization simply had hopes of getting more workers interested in standing up for better working conditions.  “In an attempt to rally more workers to their cause they proposed that a day each year be celebrated to honor the working masses with parades and celebrations,” Untapped New York explains. The first Labor Day celebration, which occurred in New York on Sept. 5, 1882, would inspire workers across the country.

As the New York Times reported on Sept. 6:

“The parade of the working men yesterday, although not so large as its organizers had predicted, was conducted in an orderly and pleasant manner. Those who rode or marched in the procession were cheerful, and evidently highly gratified with the display. Nearly all were well-clothed, and some wore attire of fashionable cut. The great majority smoked cigars, and all seemed bent upon having a good time at the picnic grounds. The originators of the labor demonstration, as the parade was spoken of, frankly admitted that the working men were determined to show their numerical strength in order to satisfy the politicians of this City that they must not be trifled with.

“The parade was said to be 20,000 men strong as it marched past Canal Street to Union Square. Hundreds of seamstresses hung out the windows along the route cheering the procession blowing kisses and waving their handkerchiefs.”

According to U.S. Department of Labor, “By 1894, 23 more states had adopted the holiday, and on June 28, 1894, President Grover Cleveland signed a law making the first Monday in September of each year a national holiday.”

Obviously, the way we celebrate Labor Day has changed quite a bit over the years. Whatever you plan to do over the long holiday weekend, Tampa CPA Brian Sanders and the whole team of tax specialists at our Tampa office wish you and your family a very happy Labor Day.