Robots Can Dance, But Can They Do Your Taxes? 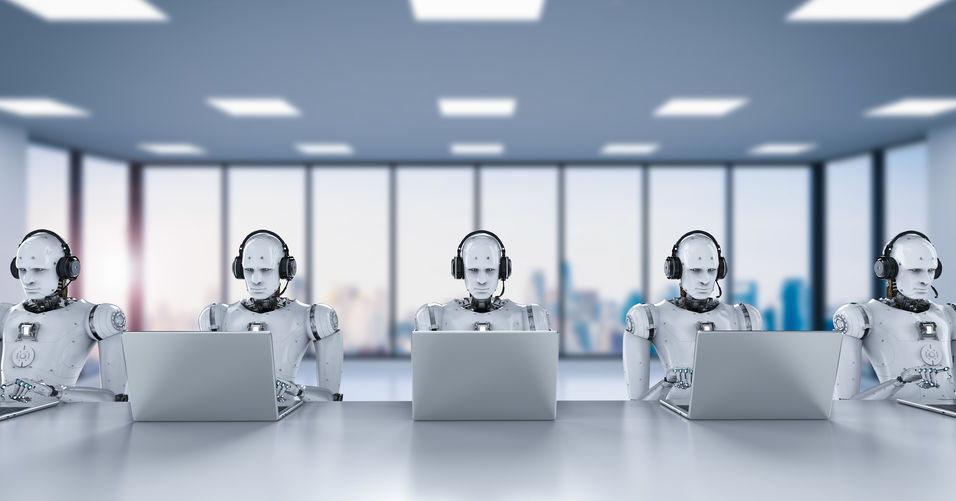 02 Feb Robots Can Dance, But Can They Do Your Taxes?

Posted at 15:50h in Blog by Walter Sanders

Automation has had a major impact on many industries, but our Tampa accountants and tax specialists aren’t worries about being replaced by a machine. Yet.

There are software programs that can help you file a simple 1040 tax return, but we are a long, long way from the day when you will be able to hand your receipts and bank records over to a robot to prepare your taxes.

The field of robotics has been evolving in amazing ways, though, as the folks at Boston Dynamics prove in a series of videos they have released in recent years. In the latest video from the company, Smithsonian Magazine tells us, Dancing Boston Dynamics Robots Show Off Their Sweet Moves.

“All of the videos show off the kind of coordination and dexterity that programmers can ask of their robotic minions,” Smithsonian reported. “The latest video, with its high-quality videography and editing, is more consumer-friendly than previous, academic demonstrations of the robots’ progress.”

It’s really interesting to see how Spot has developed from a loud, awkward creation into the current incredibly agile iteration, which is now commercially available and can be purchased for a mere $75,000.

Spot can be used in a wide variety of settings, which the company says range from “industrial inspection to entertainment.” And by that they are not talking about your personal entertainment. So don’t get the idea that you can order up a dancing robot to impress your friends and clients and claim it as a business expense.

On the other hand, if you invest in a robot that is used to test the safety of hazmat suits, move materials or collect data, then the tax specialists at Tampa’s Walter S. Sanders & Associates say you’re ok.