The Financial Impacts of Climate Change in Tampa 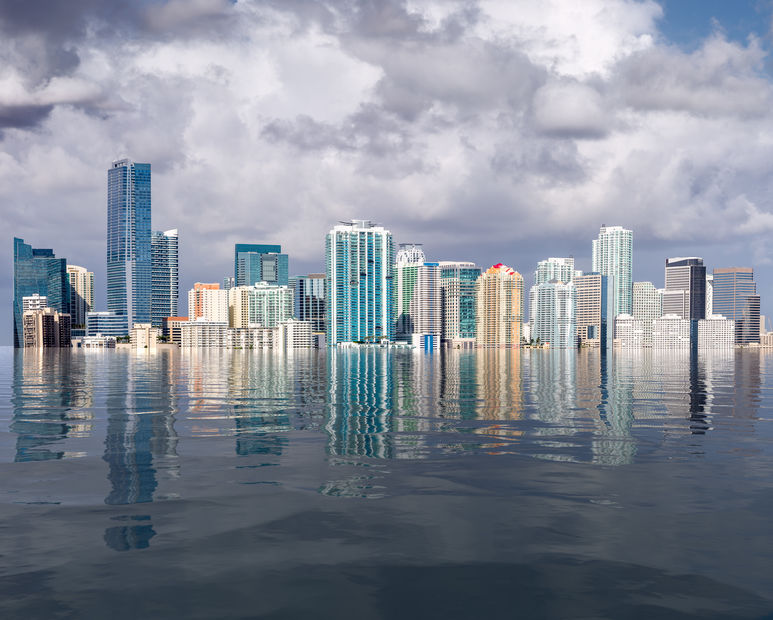 03 Nov The Financial Impacts of Climate Change in Tampa

Posted at 15:43h in Blog by Michelle Henriquez

If you live in South Florida, you have likely seen some of the effects of climate change for yourself. Tampa CPA Brian Sanders has seen and heard many stories from clients and friends as well as in the news dealing with everything from sea level rise to extreme weather. But, despite the growing frequency of such stories, many people still have not stopped to consider the financial implications of climate change.

As High Tide Tax: The Price to Protect Coastal Communities from Sea Rise, a report issued by The Center for Climate Integrity and Resilient Analytics in 2019, explains, “The United States faces more than $400 billion in costs over the next 20 years, much of it sooner, to defend coastal communities from inevitable sea-level rise. This is approaching the cost of the original interstate highway system and will require the construction of more than 50,000 miles of coastal barriers in 22 states in half the time it took to create the nation’s iconic roadway network.”

According to the report, there are 14 states that will be hit particularly hard – to the tune of $10 billion or more in costs. greater between now and 2040. More than 130 counties face at least $1 billion in costs. Can you guess which state is at the top of that list? Yes, it is the Sunshine State.

Takeaways from the report for those of us in Tampa include:

“These costs reflect the bare minimum coastal defenses that communities need to build to hold back rising seas and prevent chronic flooding and inundation over the next 20 years,” the report’s authors say.

As business consultants in Tampa, the tax specialists at Walter S. Sanders & Associates, believe it is important to understand the implications because individual businesses and families will also be facing the costs of climate change.