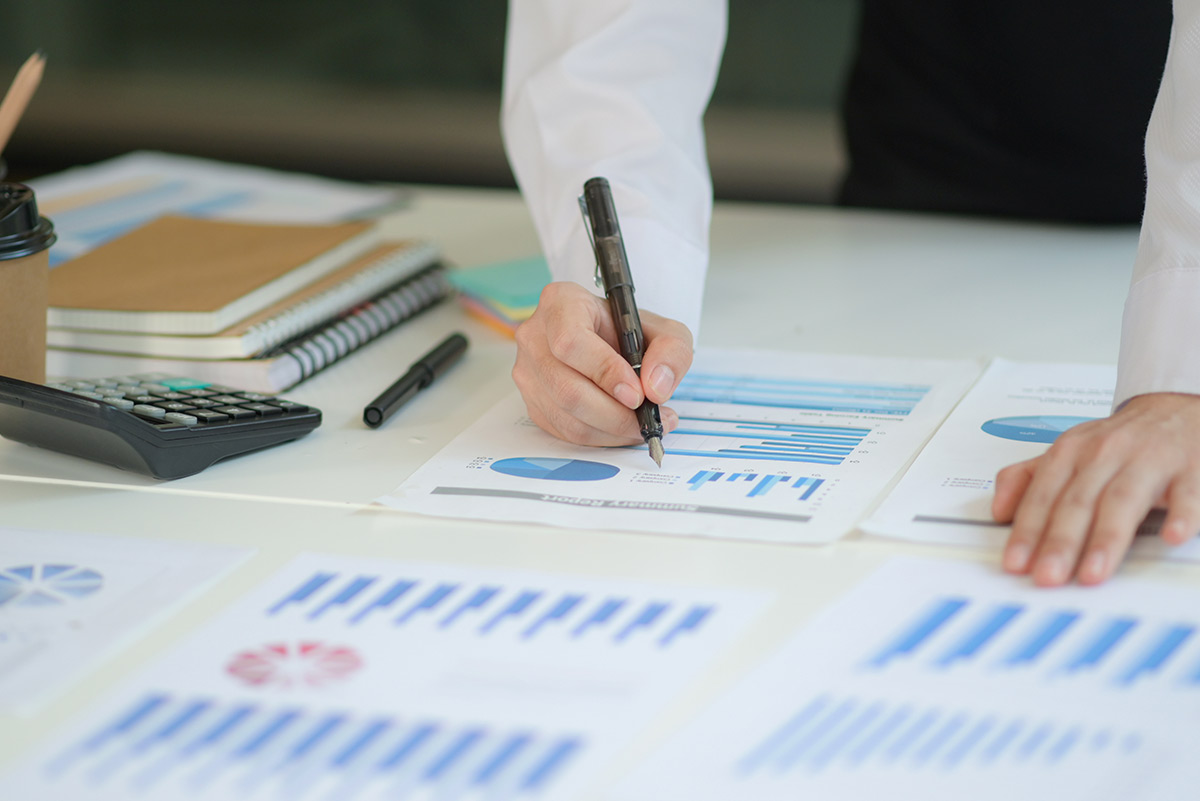 Posted at 19:48h in Investment by Walter Sanders PA

The regulations address issued related to all aspects of the gain deferral rules and also various requirements that must be met for an entity to qualify as a qualified opportunity fund (QOF) or as a qualified opportunity zone business. Duplicative rules regarding QOFs and qualified opportunity zone businesses have been combined and definitions of key terms added. The regulations detail which taxpayers are eligible to make the election, the types of capital gains eligible for deferral, and the method of making deferral elections. Revisions are made to the rules applying the statutory 180-period and other requirements with regard to the making of a qualifying investment in a QOF.

The IRS will reflect these regulations in updated forms, instructions, and other guidance in January 2020.

Benefits of QOF Investments
Taxpayers may elect to temporarily defer capital gain in income if the gain is invested within 180 days in a QOF. The gain is recognized on Dec. 31, 2026, or if earlier, upon the occurrence of an inclusion event such as the sale of the QOF investment. However, 10 percent of the deferred gain is not recognized if the investment is held five years and 15 percent is not recognized after seven years. In addition, taxpayers may exclude recognition of gain on appreciation in the investment if the investment in the qualified opportunity fund is held for at least 10 years.

Installment Sales
The final regulations allow an eligible taxpayer to elect to choose the 180- day period to begin on either (i) the date a payment under an installment sale is received for that tax year, or (ii) the last day of the tax year the eligible gain under the installment method would be recognized. Therefore, if the taxpayer defers gain from multiple payments under an installment sale, there might be multiple 180-day periods, or a single 180-day period at the end of the taxpayer’s tax year, depending upon taxpayer’s election.

Further, for interests in entities that existed before the enactment of the deferral provision, if such entities become QOFs, then the interests in those entities, even though not qualifying investments in the hands of a transferor, are eligible interests that may (i) be acquired by an investor and (ii) result in a qualifying investment of the acquirer if the acquirer has eligible gain and the acquisition was during the 180-day period with respect to that gain.

Built in Gains
Built-in gain of a REIT, a RIC, or an S corporation potentially subject to corporate-level tax is eligible for deferral. If the deferral election is made, the amount of gain is not included in the calculation of the entity’s net recognized built-in gain.

Identification of Disposed Interests in a QOF
The final regulations permit taxpayers to specifically identify QOF stock that is sold or otherwise disposed. If a taxpayer fails to adequately identify which QOF shares are disposed of, then the FIFO identification method applies. If, after application of the FIFO method, a taxpayer is treated as having disposed of less than all of its investment interests that the taxpayer acquired on one day and the investments vary in its characteristics, then a pro-rata method applies to the remainder.

The specific identification method does not apply to the disposition of interests in a QOF partnership.

Deferred Gain Retains Tax Attributes
The final regulations make it clear that if a taxpayer is required to include in income some or all of a previously deferred gain, the gain so included has the same attributes that the gain would have had if the recognition of gain had not been deferred. If a deferred gain cannot be clearly associated with an investment in a particular QOF, an ordering rule applies to make this determination.

Effective Date
The final regulations are generally applicable to tax years beginning after 60 days after publication in the Federal Register.

Any cookies that may not be particularly necessary for the website to function and is used specifically to collect user personal data via analytics, ads, other embedded contents are termed as non-necessary cookies. It is mandatory to procure user consent prior to running these cookies on your website.